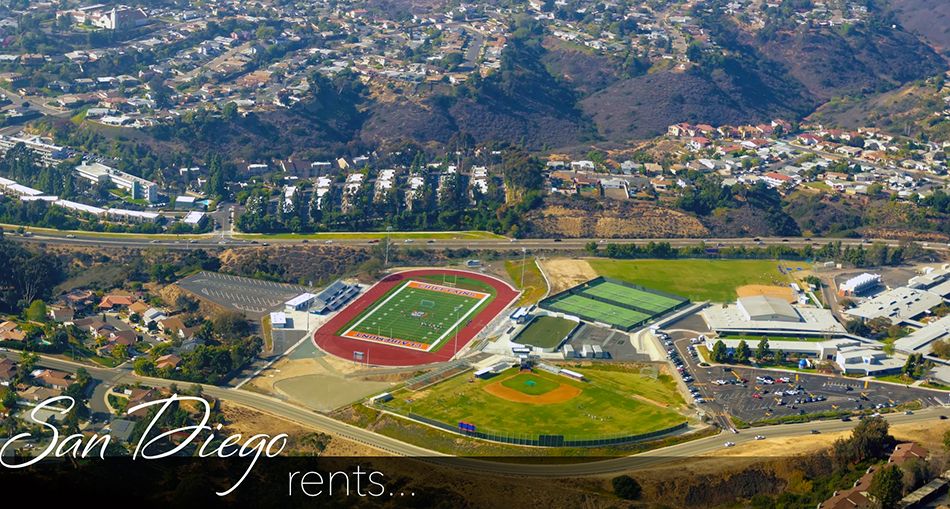 Raising rents for all San Diego rentals is what all rental property owners should expect from their property management company. San Diego’s latest Multi-Family data is exciting for all rental property owners in the San Diego area. In fact, based on research from numerous sources, Rancho Mesa’s goals are to raising most rents through 2016 and 2017 by 4% to 5% per year. Even though this region is ranked one of the least affordable in the country based on incomes, it continues to grow. From 2014 to 2015, unemployment went from 6.1% to 4.8% from April to April. Further decreases are expected over the next 2 years to an overall 2.5% unemployment average.

Based upon this market, San Diego has one of the strongest Multi-family markets nationwide due to its diverse economy, limited housing supply and numerous barriers to entry such as high cost of living and a growing rental population. Millennials and baby boomers (ages 15 to 34) are the largest age group in San Diego County. Current estimate is 967,000 people with 77% at prime renting age of 20 to 34 years old. These residents are faced with high student loan debt, less job certainty, stricter lending standards when purchasing a home and a shift in lifestyle preferences such as delaying marriage.

Additionally the 55 to 64 year old population (baby boomers) is forecast to be 28.5% of the market by 2030 and will serve as a major demand driver for the rental market in the coming years. Many baby boomers are deciding to downsize and rent where they can be closer to important amenities such as public transportation, medical offices and grocery stores.

The countywide average vacancy rate has steadily decreased since the end of the recession and is well below 5%, which is considered a landlords market. At March 2015 San Diego reached its lowest vacancy rate of 2.5%. Estimates project an average vacancy rate for 2016 to be 3% – particularly as demand by Millennials and baby boomers surges. This market strength should push the whole San Diego markets rents up between 4% to 5% for 2016. Single homes, condos and smaller apartment buildings are moving upward in values. These are being tracked by our firm and are available on request.