Squatters: What Are Their Rights?

California has complex eviction laws that mostly favor tenants and even squatters. That’s because, evictions are portrayed as an abuse of the poor, rather than the result of a tenant violating their lease for not paying rent. As a result, it makes squatting easy. In the state of California, squatters can claim legal title to someone else’s property through an obscure legal procedure known as adverse possession. Adverse possession is an ancient legal principal that has a counterintuitive outcome in practice.

For example, our legal system is built on laws that are made to protect our rights as citizens, and punish those who do wrong. But, adverse possession seems to flip that theory completely. In other words, rather then protect an owner’s rights this law works against them. That’s because the law says that a landowner who fails to put their land to good use, becomes the wrongdoer. When this happens, squatters can potentially claim the property as their own. While it seems inconsistent with ownership rights to give a squatter rights, the reality is, in some states squatting is legal.

Please Note: this information is not intended to be a substitute for qualified legal advice.

What is a Squatter?

Squatters are people who have no legal claim to the property they live in. They are the people who reside on a property to which they have no title, right, or lease. Squatting is not the same as a holdover tenant.  A holdover tenant is a renter who remains on the property after the expiration of their lease. On the other hand, a squatter is a very specific type of inhabitant.

A squatter is a person who finds an abandoned or vacant property and moves in without discussing it with the property owner. Unlike a trespasser, squatters have a purpose. That purpose is to take possession of an unoccupied property. They do so by moving into abandoned, foreclosed, or otherwise unoccupied homes.

On January 9, 2019, the San Diego Union Tribune reported on a squatter living in a home with an estimated value of $2.3 million located in Poway. This example of squatters living in San Diego caught the attention of many since it was where the late San Diego Padres, Tony Gwinn use to reside. And, on March 3, 2019, the San Diego Union Tribune reported on tenants that turned out to be squatters. All over San Diego, people live in homes without permission all the time. In fact, according to the March article, the San Diego Superior Court has a room dedicated to cases like these. 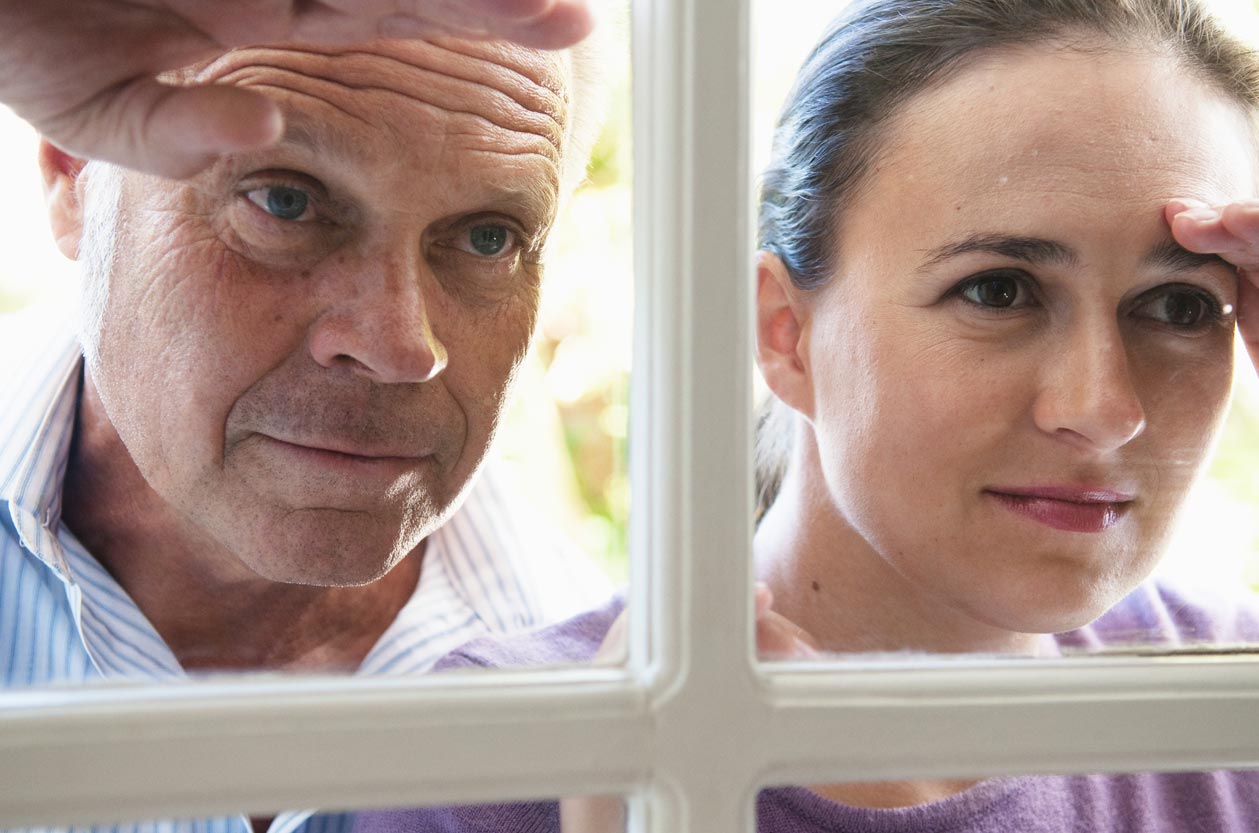 While there is no precise or fixed legal meaning, contextually speaking, squatters rights vary based on jurisdiction. A squatter’s right to take over property (adverse possession) exists in almost every state. Squatters rights vary from state to state, with each requiring that squatters spend a certain amount of time on the property before they can take possession. But remember, someone taking ownership under an adverse possession claim does not happen easily. You would have to seriously ignore a property not to notice before it got this far.

That being said, squatters are great at finding loopholes in the system. In fact, some of them occupy a property to gain legitimate tenants’ rights. In some cases, after 30 days of living at a property, the squatter has the right to continue living there until the property owner goes through the process of legally evicting them. And, as you know, eviction is not only costly it is also time consuming. For this reason, the best way to avoid a squatting case is to prevent them.

How to Prevent Squatters

Prevention is, of course the best cure for stopping squatters. Keep your properties secure at all times, especially between tenancies. Property owners who check their property regularly can put snag in their plans. So, if you plan on leaving your property vacant, make sure it’s secure. And, if you cannot check on it regularly, it is best to hire a property management company who can.

Squatters are a potential serious threat to landlords since they easily find loopholes in the system. For this reason, property owners need to protect themselves against squatters. The best protection against squatters is to keep a watchful on your property. However, if your property is vacant and is too far away for you to make frequent trips to check on it, you may want to hire a property management company to look after it for you.

How To Avoid Squatters, Squatters Rights, What is a Holdover Tenant
Print page